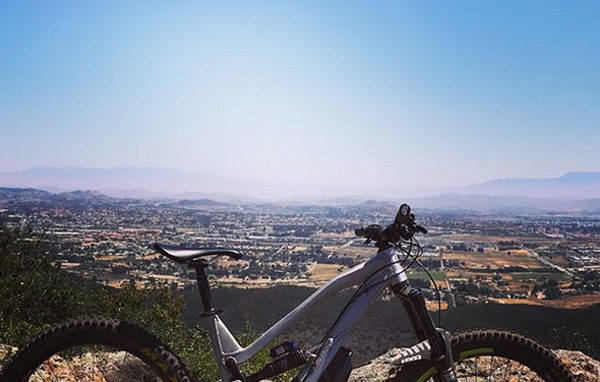 It’s no secret that many current mountain bike manufacturers are keeping their eyes on the e-bike trend. In fact, many of them seem to be quickly and quietly working behind the scenes to develop their own version – even if they’re a U.S. based company where e-MTBs are still a touchy subject. 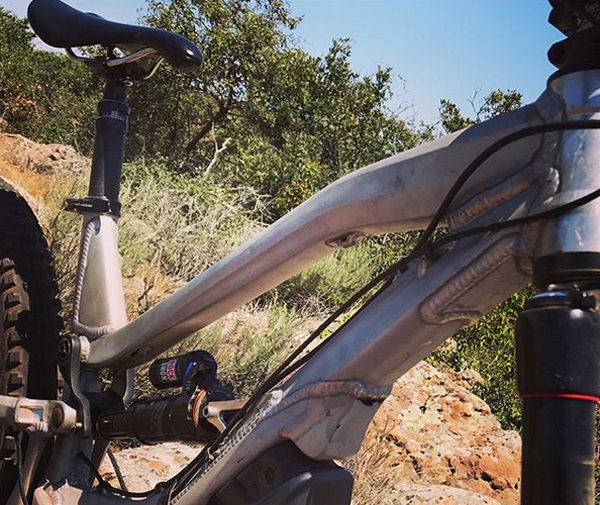 That seems to be the case with Intense Cycles as Jeff Steber just posted a few cryptically cropped shots to instagram. Clearly, there are at least two substantially differnent prototypes shown, with the one above featuring a battery location on the bottom of the downtube. This is likely to get the center of gravity as low as possible while still allowing room for the rear shock placement and plenty of standover height. Based on the shape of that battery nose, we’d guess that at least these prototypes are running the Shimano e-8000 drive units. 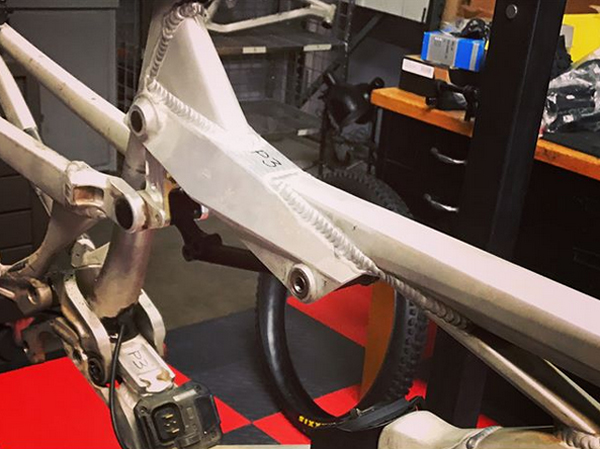 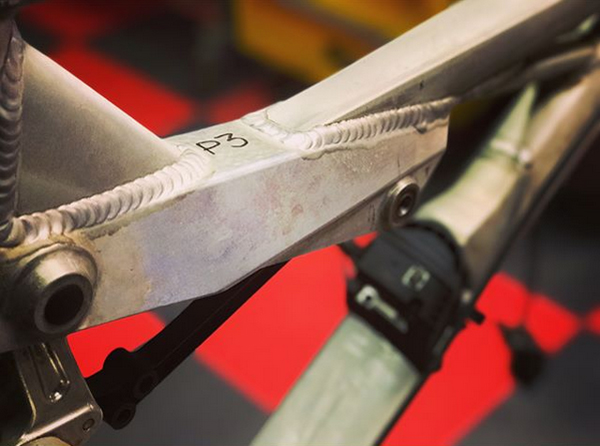 The other two shots show a completely different arrangement with a shock almost built into the top tube, and the battery mount on the inside of the downtube but still nice and low. Perhaps we’re looking at two different models with the bike above running more travel than the one below?

Whatever the case, we’re pretty excited to see what Intense has in the works!