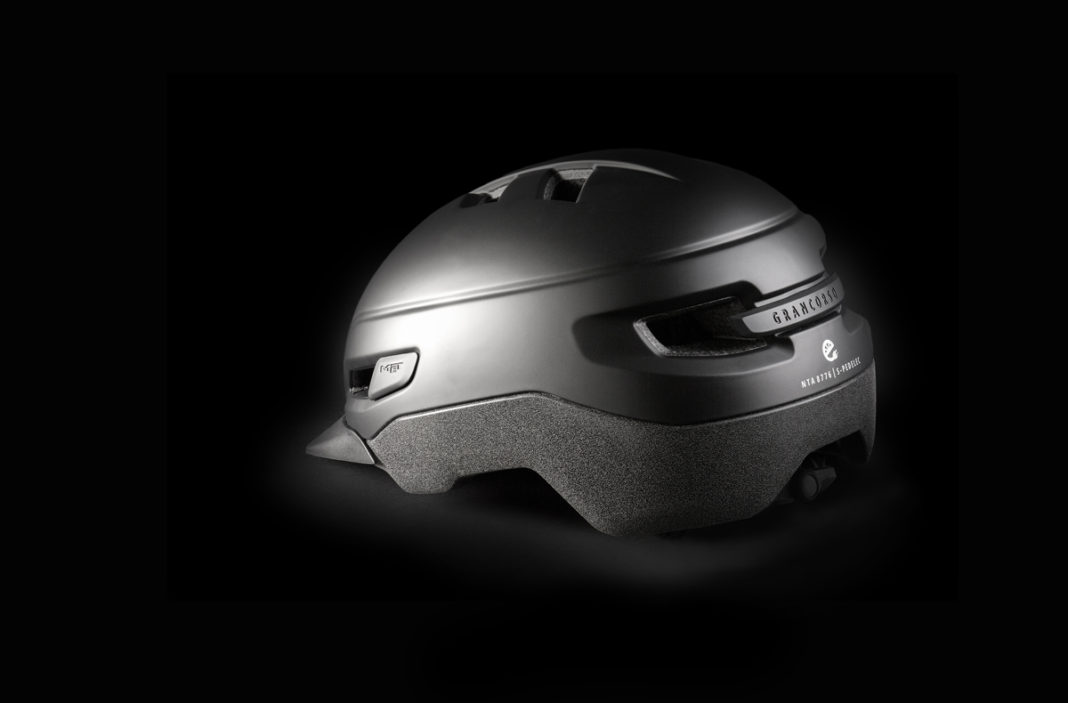 If you caught our previous post about what makes an e-bike helmet different, you know that there are different testing standards aimed at providing safer helmets at higher speeds. One of those standards is a fairly new one, called NTA 8776 which became official in the summer of 2016. A joint collaboration between ABUS, the Accell Group, BBB Cycling, the Belgian Road Safety Institute, Bell Sports, CONEBI, Gazelle, KASK, MET Helmets, Pon, RAI Vereniging, Riese & Müller, TASS International, and TNO, the standard is primarily used for certification of Dutch helmets for speed e-bikes or S-EPACs. However it stands to reason, that if the standard is good enough for the Dutch, buying an NTA certified helmet for your own e-bike use might not be a bad idea.

To illustrate the difference with the NTA testing standard, MET Helmets put together the clip above which highlights the increased protection areas of the back and temple and increased impact speeds. The result is supposedly a helmet that can dissipate up to 43% more energy in a crash. 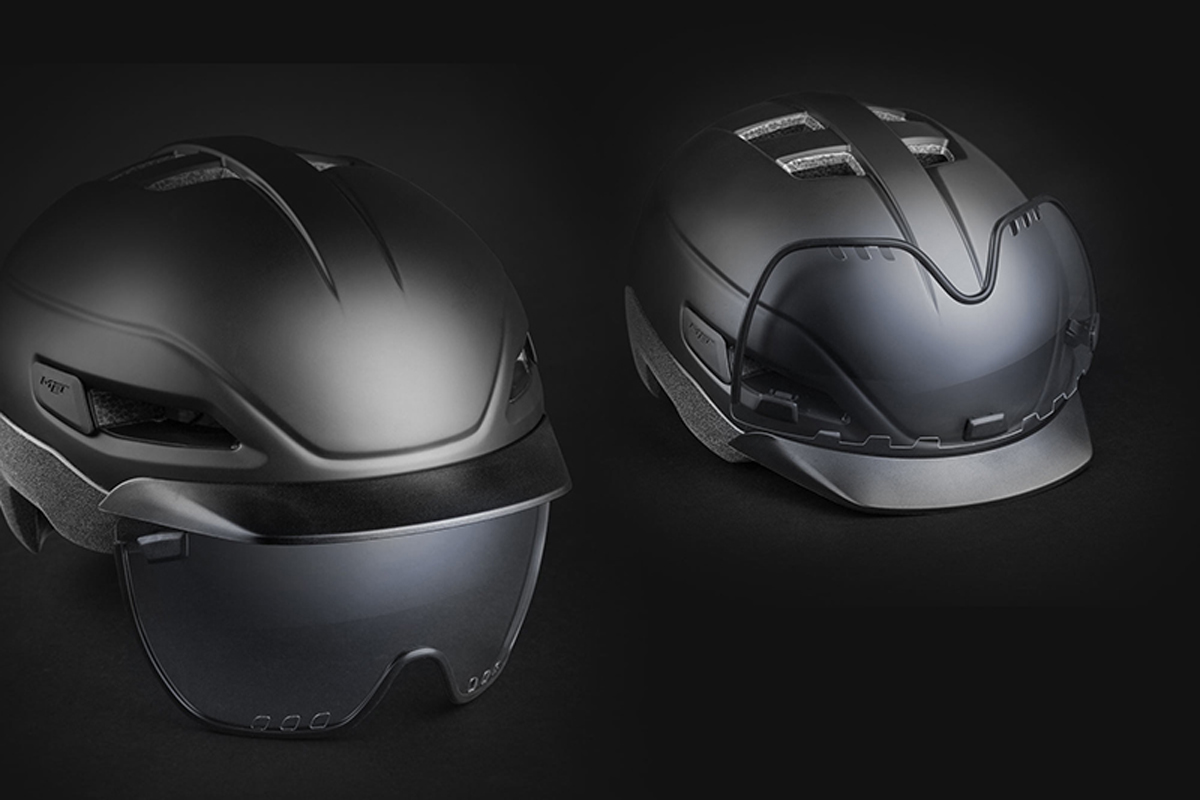 To go along with their part in the creation of the NTA 8776 standard, MET is introducing their first NTA certified e-bike helmet – the Grancorso. In addition to the increased certification, the helmet features other urban friendly features like 360° reflective treatment on the bottom section, a built in mini visor, and an optional magnetic shield (clear or mirrored/ €29/39). 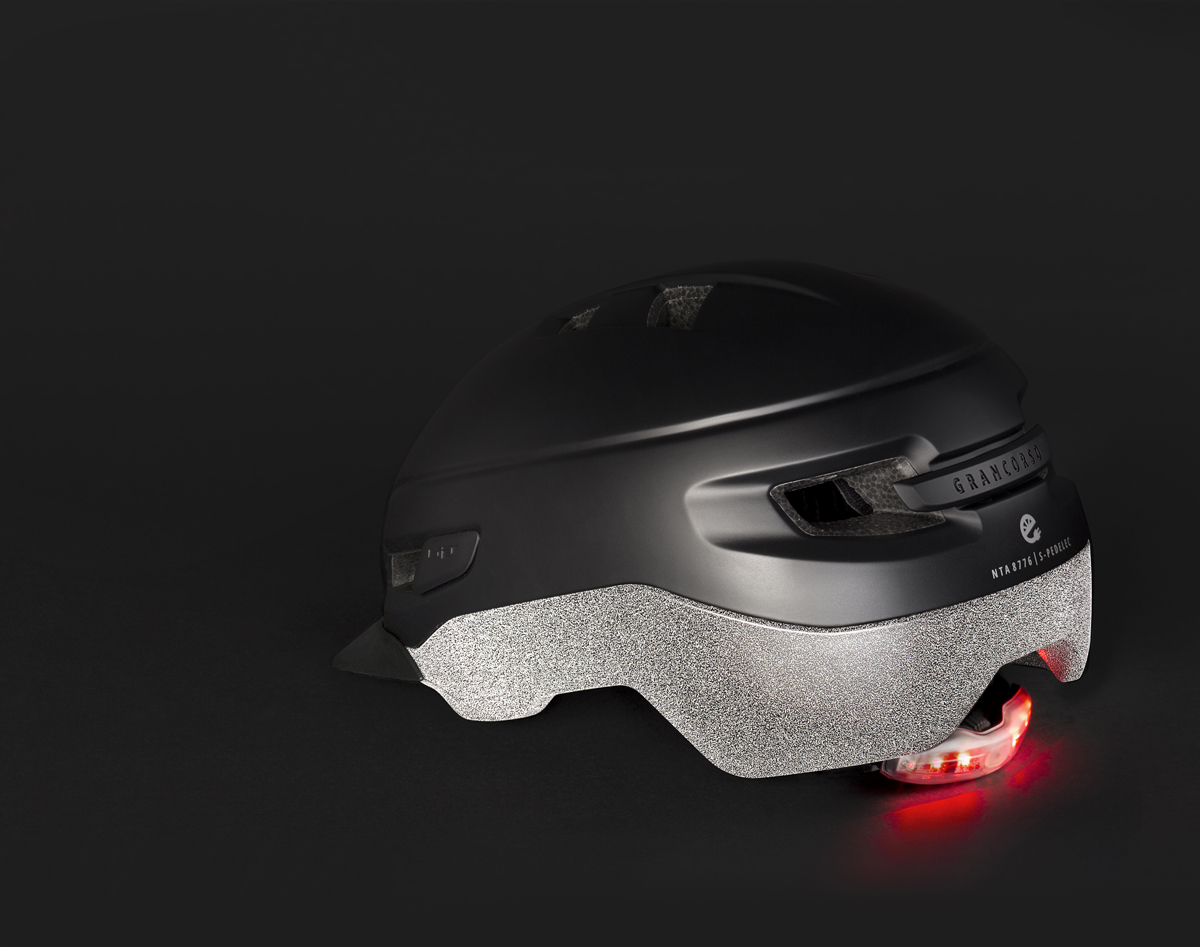 Additionally, you can add in the USB rechargeable rear light (€29) which attaches to the adjustment cradle for increased visibility. 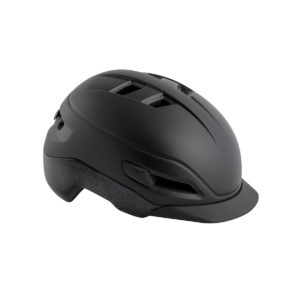 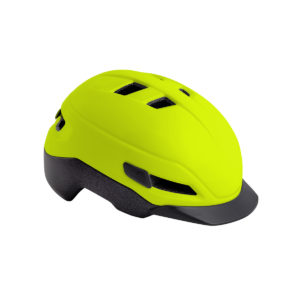 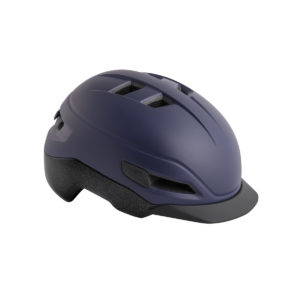 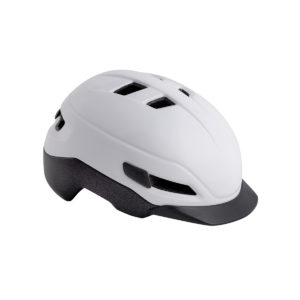