Jump Mobility has expanded its dockless e-bike share program in Washington, D.C., allowing anyone to rent a pedal assist bicycle by the minute. The system originally launched in June 2017 in San Francisco as an invite-only pilot program at UC Berkeley, but the D.C. program is the first one open to anyone.

It started with 50 bicycles, but D.C. has already doubled their fleet to about 100 bikes in the metro area. The company also recently announced an expansion to Providence, RI, too, with an expected fleet of 400 e-bikes. 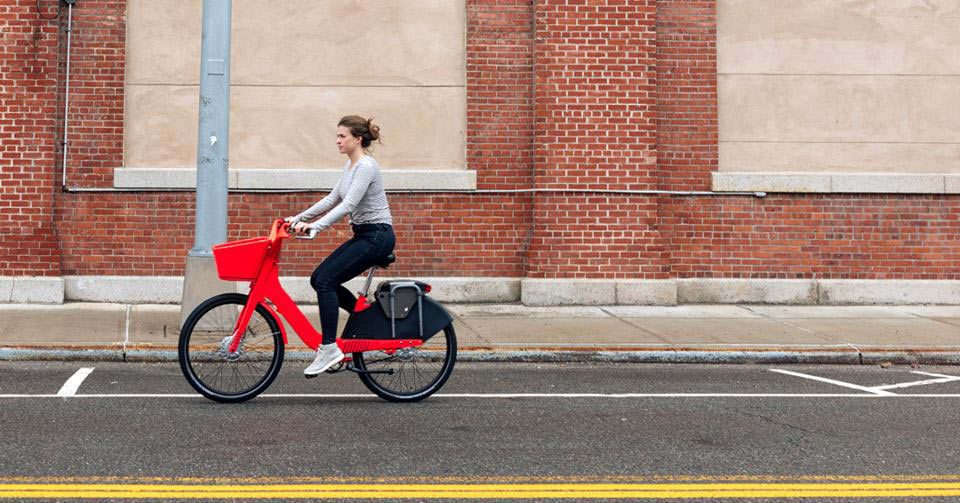 The bright red step-through frames are pedal assist, providing force-sensitive boost up to 20mph depending on how hard you’re pedaling. They’re dockless, so you can finish your ride anywhere, and use their smartphone app to find the closest one. Once you’ve set up an account, you simply enter your account passcode on the built-in keypad, or get a keycard from them that only needs to be held close to the bike to unlock it. Pricing is $2 for the first 30 minutes, then prorated per minute after that (basically, $4 per hour).

Park City, UT, launched their own e-Bike share program called Summit Bike Share this summer as the country’s first public e-bike fleet. That one has 88 bikes in rotation but uses a docking station system to keep them organized and fully charged. 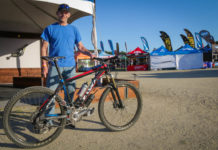