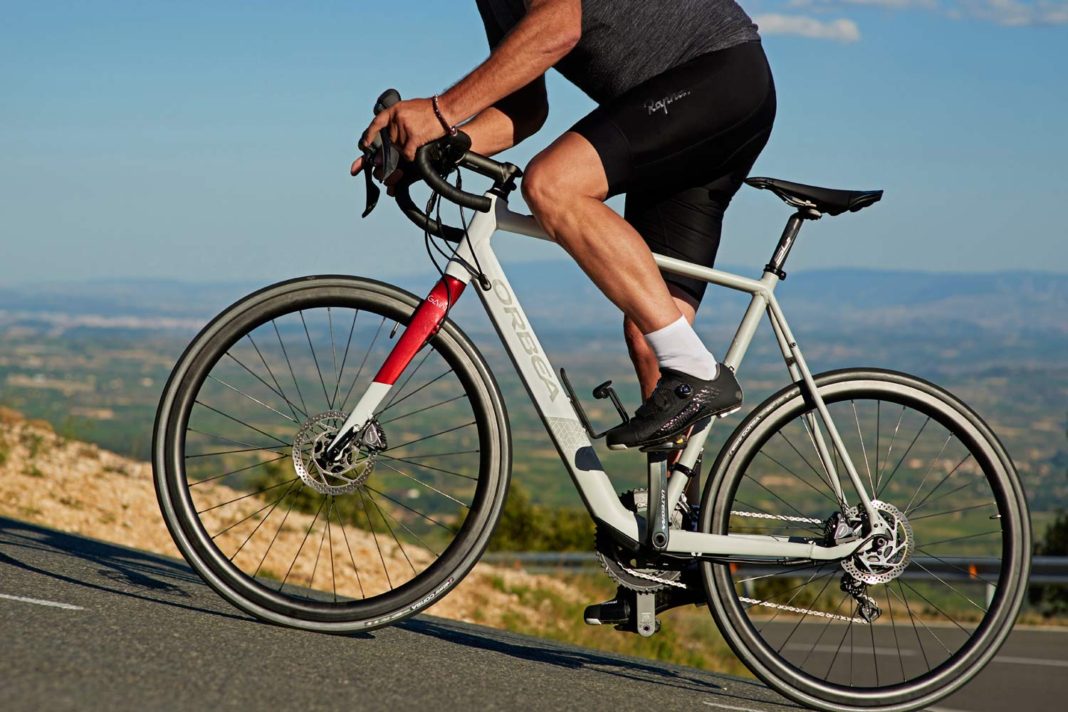 The trend in e-bikes this year has for sure been integration. But Orbea is taking that to the next level with their new family of Gain aluminum e-road bikes. In all honesty we didn’t even notice it had a motor when we first saw it. But that’s kind of the point according to Orbea. The Gain isn’t meant to be the traditional e-bike with a 250W motor, a strong power assist, and a long life battery. Instead it is meant to offer just enough motorized e-bike assist to get you up the big climbs a bit faster, while still feeling like you are pedaling a bike, not riding a motorized bike. (Something we also saw to a less stealthy degree with Focus’ Project Y concepts.) So with that comes stealthy looks.

Orbea sees the modern integrated e-bike as being a viable way to get more people on bikes. Whether that is to overcome the stigma of riding an e-bike for cyclists who physically need the help to get up the bigger hills or for adventurous riders just looking to venture further from home, the Gain hopes to make it easier to decide to hop on a bike. Orbea developed the Gain around some simple design targets to ensure its ridability. That meant they wanted a ride (assist) feel and look that kept a sporty impression of the bike. So no huge power surging when you step on the pedals, no dramatic lag above their 25km/h speed limiter, and no large unsightly battery or motor on the bike. Lightweight was also key, aiming to keep the bikes under 13kg/28.7lb if possible, while still keeping pricing minimal (mostly compared to the exorbitant eMTB pricing.) Battery range was kept to be sure you could get in 100km of real riding or around 1500m of elevation gain. The Gain was developed around a concept of ‘Enough Power and Enough Energy’ that means a relatively small motor output of 40Nm at 250W (that compares to Shimano’s E8000 of 70Nm at 259W) and a battery of just 250Wh at 36v (again compared to 504Wh for a standard Shimano battery.) The motor is eBikeMotion’s X35 hub motor, which at 100mm in diameter isn’t so noticeable and tucks in nicely even with a normal 11-32 cassette. The internal Panasonic battery takes away the biggest eyesore in most current e-bikes. While it only stores 250Wh of juice, it can be augmented with a secondary water bottle battery that you can drop in a standard cage for another 250Wh to double your range for bugger rides.

Together that’s how Orbea keeps things small and neatly hidden in the not so giant downtube and not overly huge rear hub. Orbea keeps it simple in the cockpit as well, by replacing an e-bike display with a simple color coded LED Mode button on the toptube. Press it to turn on the e-bike assist and cycle through motor output modes. It’ll even show remaining charge percentage, while freeing up your bar for a standard cycling GPS. Charging the bike is simple with a single power port above the bottom bracket, where you can also plug in to run diagnostics, or attach the extra battery. Out back a cassette lockring-based 20-magnet speed & pedaling sensor manages motor output for smooth and consistent e-assist. A smartphone & watch compatible mobile app give the rider even more control of the e-bike system, plus offers a full suite of GPS ride tracking features. The Gain frames are an odd mix of new tech and old using a hydroformed triple butted aluminum frame with a straight 1.125″ headset, a 68mm threaded BSA bottom bracket, a 27.2mm seatpost, and road 130mm rear wheel spacing. They do still get modern flat mount disc brakes, but stick with open dropouts and QR axles. The bikes are built for versatility, so the aluminum forks get hidden internal braze-ons for fenders, and the frame adds both rack & fender mounts out back. At both ends there is room for to fit in up to 40mm tires for mixed surface road riding.

The Gains are available in a wide (for e-bikes) five size range from a 46cm XS to 61cm XL, probably thanks to their alloy construction. Orbea says that bikes give riders freedom, and wanted to develop an e-bike that could give that freedom to more potential cyclists, whether it was helping them make the choice of a bike over a car for city commuting or for getting a proper road or adventure bike to get out and ride more for fun. Nine total bikes make up the Gain family of bikes. For the city commuter there are four flat bar road e-bikes – the Gain F10, F20, F30 & F40 (F being for flat bar.) The bikes share the same frame, fork & wheels as the drop bar bikes with more commuter setups. The new Gain bikes are available now in Orbea’s website configuration tool to ship to your nearest dealer. For the time being this road e-bike family isn’t coming to the US, but Orbea assured us that is only temporary. 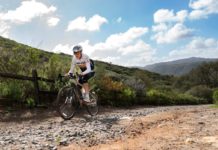 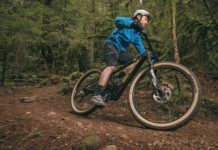